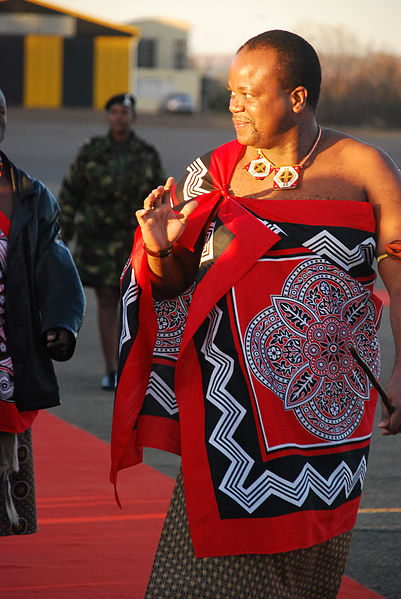 The newly-appointed prime minister of the tiny kingdom of eSwatini on Friday banned first-class air travel for top government officials as part of a slew of measures to control spending.

Prime Minister Ambrose Dlamini, who took office a month ago, also announced that he will not buy a new car for himself but inherit the old one used by his predecessor as the economy battles slowing growth.

Following the current economic challenges facing the kingdom, the cabinet has decided to implement major interim fiscal decisions to enhance financial prudence and controls so as to spend as little money as possible, he said in a statement.

Dlamini said all senior officials including himself and ministers will no longer travel first class but in business class when flying on national duties.

All other public servants will fly in economy class.

All foreign trips by government officials would be vetted to ensure they were of national importance.

Dlamini said he was preparing an economic recovery plan for the country which suffers dire poverty and has struggled to lift its economy.

The World bank says that eSwatini’s GDP is projected to contract by -0.6 per cent this year mainly as a result of worsening fiscal challenges and the government’s fiscal consolidation efforts.

The king, Mswati, one of the world’s last absolute rulers, who has 14 wives and more than 25 children, has a reputation for lavish spending on private planes and royal palaces while 63 per cent of his subjects live in poverty.

Without warning in April, Mswati III marked 50 years since his country’s independence from British colonial rule by announcing that it would now be known as eSwatini meaning land of the Swazis.

The landlocked kingdom, which has close economic ties with South Africa, faces international criticism that the government stifles dissent, jails its opponents and denies workers’ rights.