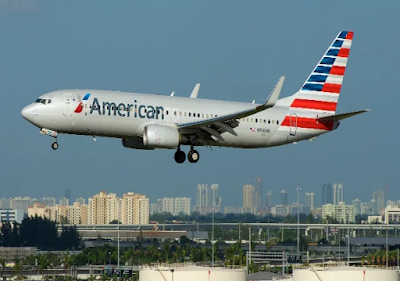 American Airlines has received its first of 100 ordered Airbus A321neo aircraft, which will replace the aging Boeing 757-200 and McDonnell Douglas MD-83 aircraft in its fleet.

The airline’s first Airbus A320neo family jet departed from Hamburg Finkenwerder early Friday for its ferry-flight to Pittsburgh, where American Airlines’ technicians will prepare the airplane for its entry into service.

American Airlines, a founding member of the oneworld airline alliance, currently operates a mixed fleet of various Airbus, Boeing, Embraer and McDonnell Douglas aircraft. The airline is the largest operator of the Airbus A321 in the world.

Many airplanes in the fleet, for example the Boeing 757-200s, 767-300s or the MD-83 jets, are older than 20 years. Therefore, the carrier started the largest fleet renewal in its history to replace older planes with newer, fuel-efficient aircraft.