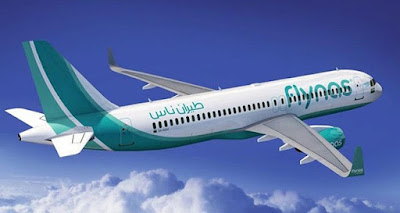 Passengers Travelling out of Saudi Arabia over the summer period will have a host of new destinations to select from as low-cost airline Flynas is introducing new routes from across the country.

From June 13, the national airline will commence flights to six cities across Europe and Eurasia from four airports in the kingdom. While services will not start until June, booking is open now for any passengers wanting to plan ahead.

The Black Sea resort and port city of Batumi is reachable in just three-and-a-half hours, while the capital of Tbilisi is only three hours and 45 minutes away.

Three new direct flights per week from Riyadh will be added servicing the Austrian city of Vienna, known for its beauty and architecture and reachable in less than six hours.

In Jeddah, new summer destinations from Flynas include Vienna, Baku and Sarajevo and from Dammam, travellers will be able to fly direct to Tbilisi and Baku.