UAE: Advisory Issued By The UAE Embassy In Bangkok For Visitors Travelling To Thailand 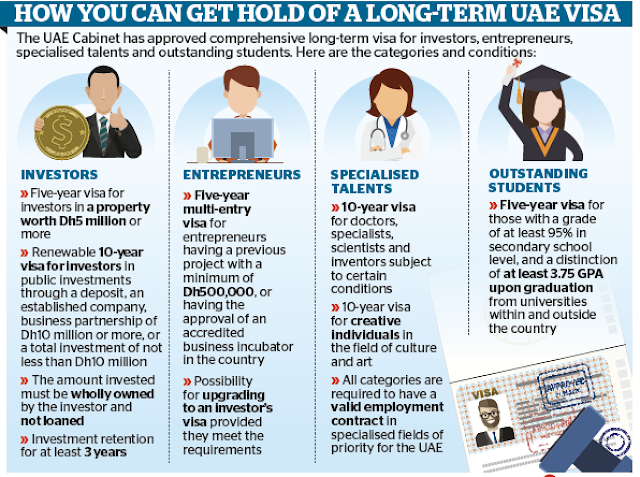 The Embassy of the United Arab Emirates in Bangkok, Thailand, has warned its citizens from possessing any type of the electronic cigarettes while visiting the Asian country, as it is prohibited under the country's laws.

Possessing any type of e-cigarettes would be punished by fine, imprisonment or both, the embassy noted.

Moreover, the embassy added on its official Twitter account that Thai authorities won't allow travellers to carry more than 200 cigarettes, in 20 packs, according to Thailand's law.

It emphasized that any obtaining more cigarettes would be punished with fines, as well as seizing of the cigarettes.

Meanwhile, an Asian visitor was arrested at the Dubai airport after authorities discovered that he was using a fake travel document.

Airport authorities suspected that the defendant might be travelling illegally.

According to the public prosecution, in May, the airport authorities suspected that the defendant might be travelling illegally, as he bought the tickets just two days before the flight, and had no baggage.

While checking the passport at the departure gate, an officer at the airport found out that the document was printed using normal ink and had no official marks.

The officer also noticed that Indonesian passport had a fake entry stamp on it.

The 30-year-old man was arrested and the public prosecution referred his case to the criminal court for forging official documents.