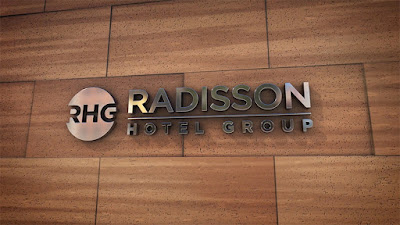 Radisson Hotel Group will will bring its Radisson Blu and Radisson brands to central China with the signing of the Radisson Blu Wuhan ETD Zone and the Radisson Wuhan Optics Valley in the city’s high-tech business and development zones.

The capital of P, Wuhan is home to approximately 10 million people. Nicknamed the Detroit of the East, this city has one of China’s largest automotive industries and a strong manufacturing sector, which has attracted many major Chinese and international companies.

Wuhan is a leading industrial hub in China and developments like ETD Zone and Optics Valley demonstrate how the country is progressing globally in terms of high-tech industry, manufacturing and scientific research, said Katerina Giannouka, president, Asia Pacific for Radisson Hotel Group, in a statement.

Developed by Wuhan Liantou Peninsula Real Estate Co., this 355-room upper-upscale hotel will open its doors in the first quarter of 2020.

Designed in a contemporary style, this property will have international, Chinese and Italian restaurants, an indoor swimming pool, spa, fitness center and children’s playground, plus nine meeting rooms and a grand ballroom.

Developed by Wuhan Donglian Real Estate Co., the property will have 220 guestrooms and suites.

Catering to the needs of corporate guests, the hotel will provide a business center, function rooms and a ballroom.

Radisson Hotel Group is looking to grow across the Asia Pacific region, with 77 Radisson Blu hotels and 58 Radisson hotels in operation and under development.