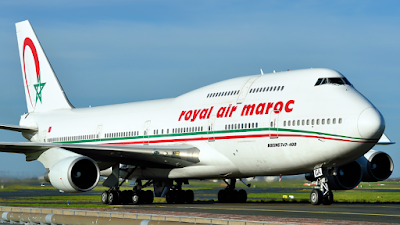 Royal Air Maroc RAM has signed a code sharing agreement with Alitalia to boost air links between Morocco and Italy.

Under the deal, they will increase air links between Morocco and Italy to 29 from 7, RAM said in a statement on Wednesday.

Royal Air Maroc already has flights from Casablanca to Nairobi.

Royal Air Maroc which joined the 23-member single African air transport market (SAAM) last year, has said it will ride on the continental aviation framework, to speed up regulatory approvals.

It is so far the only North African airline that runs a direct Nairobi—Ndjamena (Chad) flight.

We will be extending operations in East Africa in in the short-term with new destinations like Dar es Salaam, Harare, Kigali, Maputo and Khartoum,he said.

With more than 30 destinations in West Africa, it is imperative that Royal Air Maroc has decided to spread into East Africa to share on the lucrative East African market.

Royal Air Maroc started with two weekly flights to Nairobi in 2016, but has since increased frequency to three fights a week.