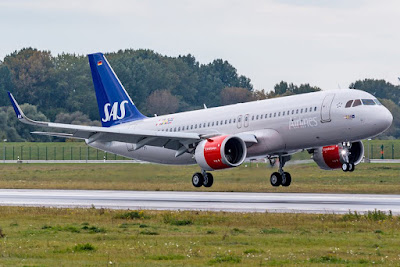 The world’s seventh busiest airport, which registered the 78 million passenger mark in 2017, publishes this list on a quarterly basis, depicting those airlines that like behave, and those that don’t.

During the first quarter of 2018, EgyptAir hits the bottom of the list as the worst airline in the - noise quota count per seat measure.

This section measures the amount of noise a plane makes in relation to the number of passengers it carries.

The Egyptian carrier also scored the last spot, becoming the noisiest, and the one with most violations.

According to LHR, the Cairo-based airline flew routes, and that were less compliant with the noise abatement regulations around the airport.

London-Heathrow has received thousands of complaints over the last decade because of the noise arriving and departing aircraft produce when operating in/out of the airport.

For this reason, there are pre-established arriving and departing noise preferred routes that airlines must comply with.

EgyptAir’s poor ranking is commensurate with its current flight schedule. The airline often runs delayed between the 23:30 and 04:30 curfew.

Scandinavian Airlines (SAS) scored the first spot as the most compliant airline of all.

During the same period in 2017, British Airways came up in the first spot, followed by Aer Lingus.

Etihad managed to keep the third spot for its second consecutive year. 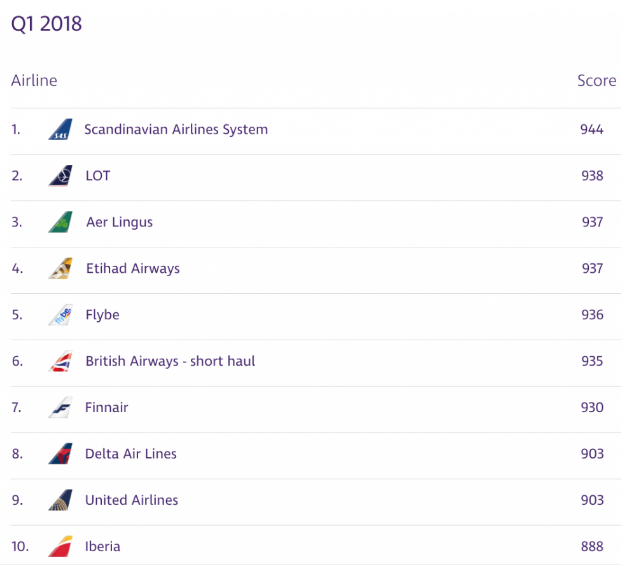 As far as the local airlines are concerned, Virgin Atlantic keeps the 17th spot, scoring a modest 855 points.

The airline scored the 6th spot in noise quota per seat but dropped to the 36th spot in track keeping violations.

British Airways (BA) long haul made the 22nd spot with an 824 mark.

The airline reached the second place in noise quota and emissions per seat. However, it fell to the last spot in engine emissions certification.

In the short haul segment, BA remains within the Top 10, scoring 935 points. The airline made the number-one position in noise quota and emissions per seat mark.

Overall, it’s a positive result for the British carriers, scoring decent points and remaining in acceptable positions against its competitors.

The middle of the table finds some interesting airlines.

Two of the Middle East Big Three carriers are outside the Top-10. Qatar Airways made the 29th spot in track keeping violations and 35th in continuous descent approach violations.

Emirates, on the other hand, made the 11th overall spot with 881 points. 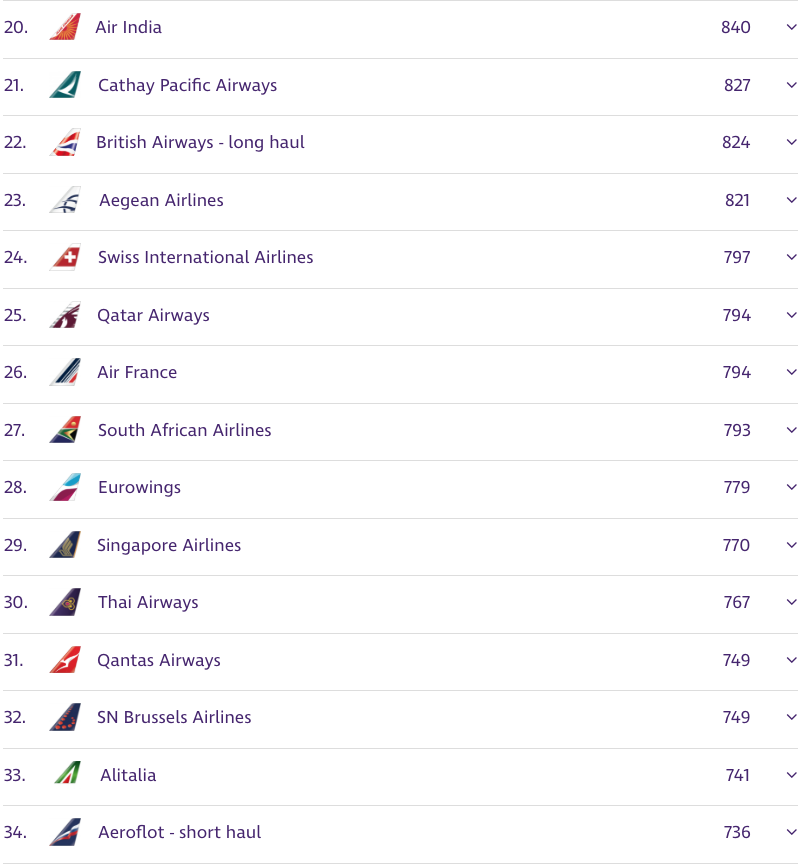 The Dubai-based giant sometimes brings up to six Airbus A380s per day into LHR—one of the most silent aircraft in the industry.

However, it made the 16th spot in noise quota per seat, mainly because some of its flights operate between late night or early morning hours. 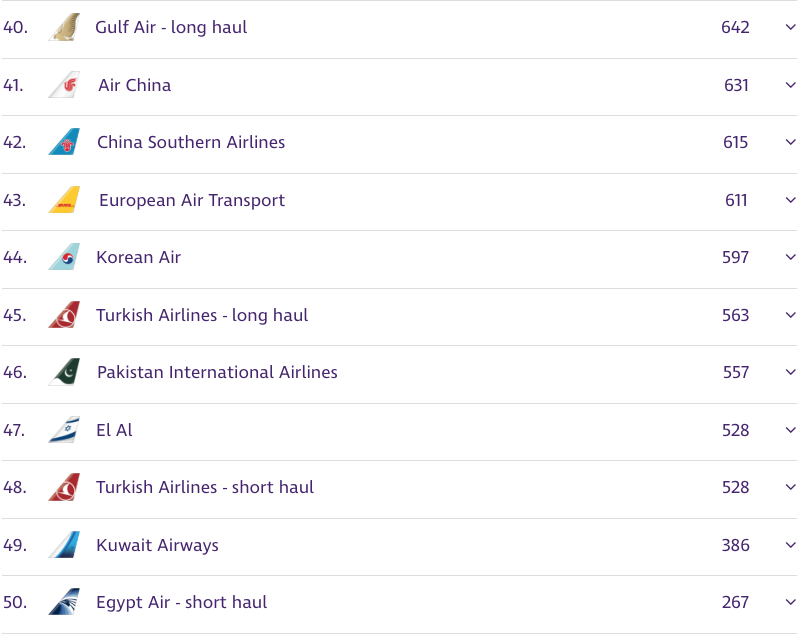 In January, LHR announced that environmental charges over airlines increased 7%, starting from January 1, 2018.

The airport expects to reduce the impact on local communities by making it cleaner and quieter with the restructured environmental charge, encouraging airlines to deploy its newest aircraft on LHR-bound routes.

This is the best way to cut emissions and shrink the noise footprint around the airport.

It is a tangible step that will make a real difference to local communities, said John Holland-Kaye, Heathrow CEO.

The new environmental charge forms part of Heathrow’s sustainability strategy called Heathrow 2.0. The airport’s goal is to reach at least a 50% of its passengers to travel in “sustainable transport” by 2030.

This quarterly list is, therefore, a clever way of showing which airlines comply with the airport’s regulations.

By 2025, Heathrow 2.0, will establish an airside ultra-low emission zone, to improve quality of life of local communities through cleaner air.

Heathrow has also been recognized as the Best Airport in Western Europe and for the 9th year in a row, Best Airport for Shopping.

This achievement follows what has been a successful year for the airport, carrying 78 million passengers annually.

The 82% of passengers surveyed in 2017 rated their experience traveling through Heathrow as Excellent or Very Good.

On top of this, Heathrow recorded a personal best in improving flight punctuality with 80.2% of flights departing within 15 minutes of their scheduled departures.