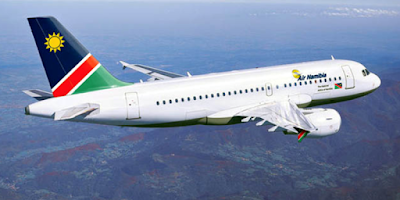 Air Namibia will commence its Accra route in June after cancelling it in 2013.

What is different this time around is that we are combining Accra with Lagos.

We also have traffic rights for passengers and cargo for travel between Lagos and Accra using the fifth freedom traffic rights granted by the Ghanaian and Nigerian governments, as contained in the existing Bilateral Air Service Agreements.

This makes it a totally different and much bigger operation than before, says Twakulilwa Kayofa, Corporate Communications Officer of Air Namibia.

Twakulilwa says flying to Accra and Lagos will give passengers a better travel option and reduce travel times between Namibia and West Africa by more than 60%.

We are already receiving positive feedback on the launch of this new route.

The operation fits within our existing capacity in terms of aircraft and crew, thereby improving the utilisation rates of these resources while increasing revenue catchment opportunities, he says.

The schedules for these flights have not yet been released as yet.