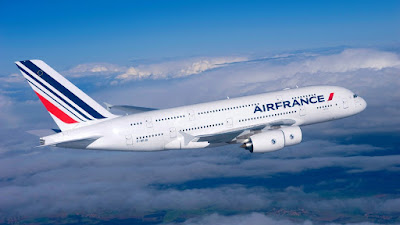 The impact of the ongoing strikes at Air France is disastrous for the AF-KLM combine, KLM president Pieter Elbers said in a letter to KLM staff.

The 11th strike in a few weeks was staged at Air France on Tuesday.

The strikes are over pay and have cost Air France nearly €300m so far.

Elbers said the Air France strikes were bad for KLM’s finances and reputation as well as for the cohesiveness of Air France-KLM pact which, he said, is the true strength of the combine.

Air France CEO Jean-Marc Janaillac is organising a vote among AF workers to determine whether there is enough support for the company’s wage proposal.

The French aviation unions are campaigning for a ‘no’ vote.

Last Friday, Janaillac said he personally would bear the consequences of the vote if it went against him.

Air France KLM French unit said on Tuesday that a consultation period to reach a deal with workers striking over pay would run from April 26 until May 4.

This is as the airline seeks to end a strike estimated to have cost it some 300 million euros or $366 million.

Air France’s pay offer of a 7 percent wage increase over 4 years has not received majority backing from the unions.

The airline’s chairman Jean-Marc Janaillac has said it would be hard for him to stay if the pay talks failed.

The Air France strikes have coincided with strikes from workers at the SNCF state rail firm protesting against government plans to reform the SNCF, causing widespread travel disruption in France over the last month.