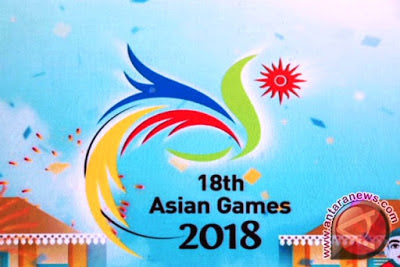 The glamorous opening ceremony of the Asian games 2018 in Jakarta could serve as a big promotional campaign for the country`s tourism.
The 18th Asian Games from Aug 18 to Sept 2 are held in Jakarta and Palembang, South Sumatra.

The ceremony provide a good momentum to show the cultural wealth of the country, a tourism observer from the Soedirman University Chusmeru, said here on Sunday.

It was a blend of sports, entertainment, and recreation, display of cultural wealth, symbol of Unity in Diversity serving as a promotional stage for Indonesian tourism, Chusmeru said.

Sports events organized properly with good concept could be an effective forum for tourism promotion, he said.

This is a sport tourism that would attract tourists both domestic and foreign tourists . Asian Games 2018 is highly potential to contribute to the country`s tourism industry with contingents from 45 Asian countries, he said.

He said Asia Games could be made as a reference and source of inspirations for regional areas of Indonesia in organizing similar events in smaller scale to attract tourists .

Regional areas need only to find favorite sport events that could attract international participation, he said.

Regional areas could prepare tour packages to suit the athletes taking part in the events, he added.

Regional administrations should begin to consider and study the potential of sports beside natural beauty, cultural variety to speed up development of tourism industry in their respective areas , he said.

The country is seeking to boost development of its tourist sector which is expected to a major foreign exchange earner for the country.

The government has set target to double the number of visits by foreign tourists to 20 million in five year until 2019.