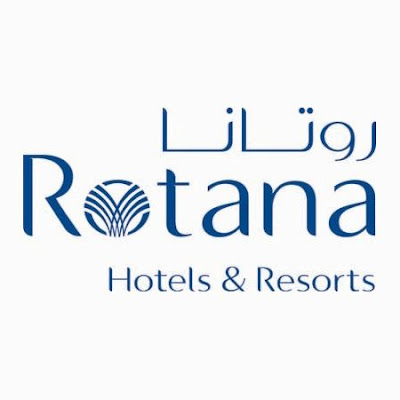 Rotana has signed two new hotel management agreements to further strengthen the company's presence in the home region and expand its footprint into Europe.

Marking its latest offering in Dubai's thriving hospitality market, Rotana is now officially managing Cayan Tower, the ninth tallest residential high-rise building in the world, under its The Residences by Rotana brand.

In addition, the company will operate Bosmal Arjaan by Rotana in Bosnia and Herzegovina to make its foray into Southeast Europe.

Situated on a prime location in the Dubai Marina district, the Cayan Tower features 490 and 7 retails spanning 73 floors of the award-winning skyscraper.

The awe-inspiring architectural wonder with a dynamic twisting shape spirals in a smooth curve by an astonishing 90 degrees to give every apartment a stunning view of the Arabian Sea or Dubai Marina.

The property brings Rotana's existing portfolio of properties in Dubai to 14.

Strategically located at the Bosmal City Centre complex in Bosnia and Herzegovina's capital city, Sarajevo, Bosmal Arjaan by Rotana will be the second tallest residential tower in the Balkans region when it opens by the end of 2018.

Managed under the 'Arjaan Hotel Apartments by Rotana' brand, the property will feature 130 two and three-bedroom units, in addition to a gymnasium, two indoor pools, a sauna, a Turkish bath, and multiple treatment rooms.

With the opening of the elegant and contemporary hotel, Rotana will increase its portfolio under Arjaan Hotel Apartments by Rotana brand to 3,143 rooms.

Cayan Tower brings Rotana's total inventory under The Residences by Rotana' brand to 939 keys and will be a significant addition to our portfolio in Dubai, said Omer Kaddouri, President & CEO of Rotana.

Furthermore, the signing of the agreement to manage the upcoming Bosmal Arjaan by Rotana is a major milestone in Rotana's journey as this property brings us even closer to Europe.

With our first property in Bosnia and Herzegovina, we are strategically positioned to cater to the growing number of short and long-term visitors in the country, he added.

The company currently has an operational portfolio of 16,964 keys and a strong pipeline of 11,087 keys in different cities internationally.