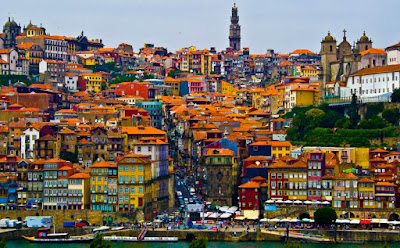 After carrying out various promotional activities, both in the tourist sites of the city and in the lodging centers, a good influx of visitors is expected for the next summer holidays in Valladolid, Yucatan.

The growth is expected in both national and foreign visitors, so the hotel occupation would improve, said Noe Rodríguez Cervera, secretary of the Hotels and Hostels Association of Valladolid.

Rodriguez Cervera said that the tourism growth expected would be 60% national and 40% foreign, especially from the United States, and a large number of visitors are expected to spend the night in any of the hotels in the city.

Until now hotel occupancy is low, according to the reports is 35%, he said.

He commented that in the Tourist Tianguis that took place recently in Mazatlan, Sinaloa, members of the Association went to promote the hotels of the city and the tourist sites that are offered.

The stand was very visited and it was noted the intention of tourist operators to include Valladolid in their packages, therefore there are good expectations, he said.

In addition, individually they continue to promote the destination on their own internet pages, therefore good occupation is expected this summer holiday season with a daily average of 75% during the weekends.

Hoteliers in the city are ready to welcome the tourists, some lodging centers are hiring staff, as waiters, waitresses, cooks, to offer a better quality service, he said.

Rodríguez Cervera commented that due to the dollar exchange rate, the purchasing power of foreigners improves and they can come to Mexico to spend more money during their vacation.

For example, a beer in Mexico in an economic restaurant costs around $ 35 pesos, which represents around 1.60 US dollars; while the same beer in the United States can cost between 4 and 5 US dollars - between $ 80 and $ 100 pesos, which is why their purchasing power is so powerful, Rodriguez Cervera said.